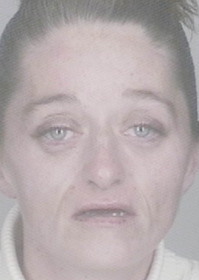 Under Massachusetts criminal law, “breaking” is defined as exerting physical force, however slight, and forcibly removing an obstruction and gaining entry. However, opening a door, even if unlocked, or even going through an open window, is considered a “breaking.”